The Last Train Robbery in the U.S.
Siskiyou Summit Near Ashland, Oregon

The historic, abandoned Siskiyou Station was a maintenance depot on the Siskiyou Summit.  The steep and wintered rail was harsh, so the trains needed a place to be worked on when they made it to the top.  The railroad used Chinese labor to built it at the Oregon side of a rock mountain.

A trip to Tunnel 13 starts on I-5 South out of Ashland.  You will park at the West corner of the Mt. Ashland off-ramp (gravel area) and hike up hill toward the station, then through the tunnel for about a 2 mile round trip (A personal choice, but is trespassing – BE SAFE as trains are dangerous).  Our custom map to Tunnel 13 (only found here) will show you what you need to know for directions. Read the links in this article for some history on the location.  This is truly one of neatest hikes and the hidden, historic treasures in Southern Oregon.  Visit at your own risk and please be safe.  Trains run regularly now, an it is likely trespassing to be on the tracks.

The tunnel is the site of the last Train Robbery in the U.S. in 1923.  Three brothers blew up a mail car and killed the postmaster, burning what was inside.  Even back then, Forensic research was key to conviction.  Ray DeAutremont was the last of the brothers to be released from prison, on October 27, 1961.  He was elderly, and wrote a book about it.

The tunnel burned in November 2003, and was rebuilt.  Along the way you will find old bunk and maintenance shacks and a great view of the Colestin Valley at the other side of the tunnel.  Still hundreds of people do.  The train moves pretty slow due to the grade and the poor maintenance of the tracks.  The Siskiyou Summit rail line is the steepest in use on the West Coast, once only second to the Donner Pass train line that has been closed for decades.  It is a mountain bike trail now.   There are several tunnels and trestles to explore on the Siskiyou rail line currently operated by Corp. Railroad and reopened in 2015.  I see trains and service vehicles 1-3 times per day.  Mostly lumber, and empty.

WANT TO KNOW MORE?  Click the links in this article and throughout this website to follow our research.  You can also visit the Tunnel 13 Website, which has an ongoing archive.  Great, in depth history there of all aspects of the Tunnel there.

Tread lightly on nature and don’t take or vandalize this treasure.  Post your pics and reviews to our Oregon Outdoors Group on Facebook and be sure to search for Tunnel 13 or Siskiyou Station to find others!  Some of these photos and videos were featured there.Swing by Calahan’s Lodge for lunch when you are done and tell Donna we said hi.  It’s just down the hill from the parking area on Old Highway 99. 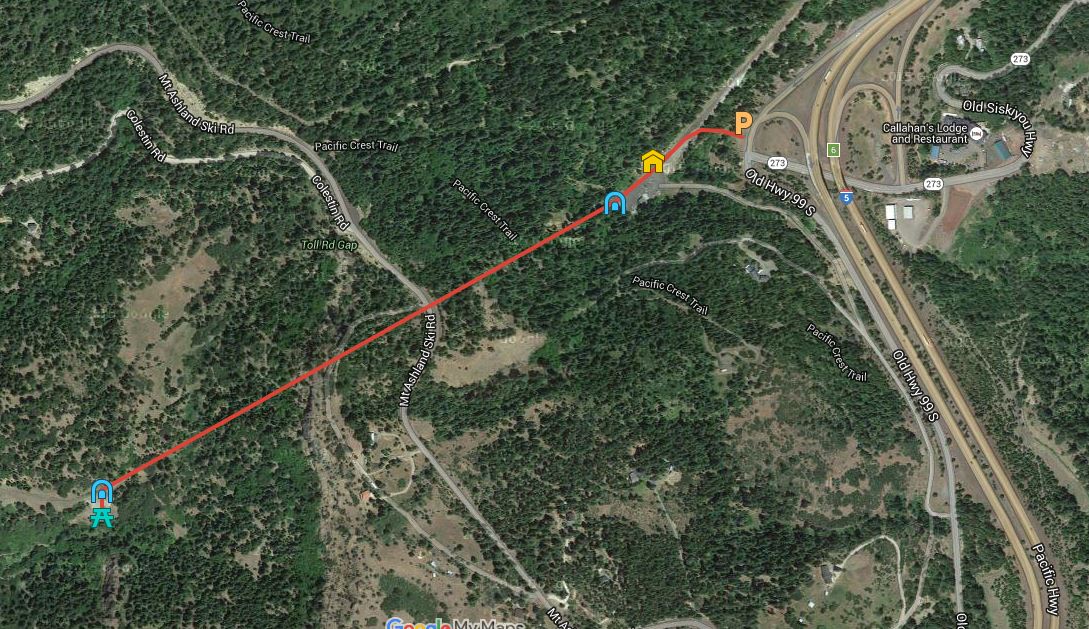 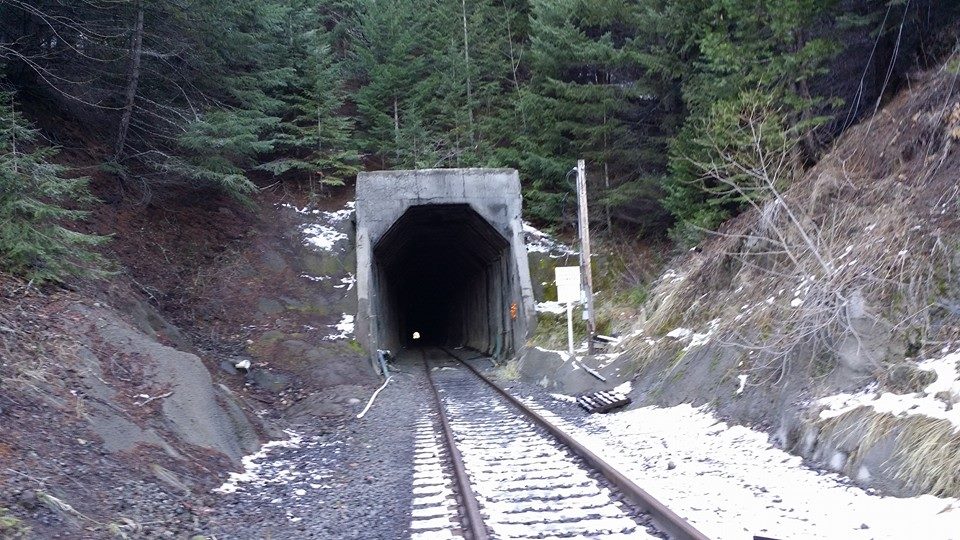 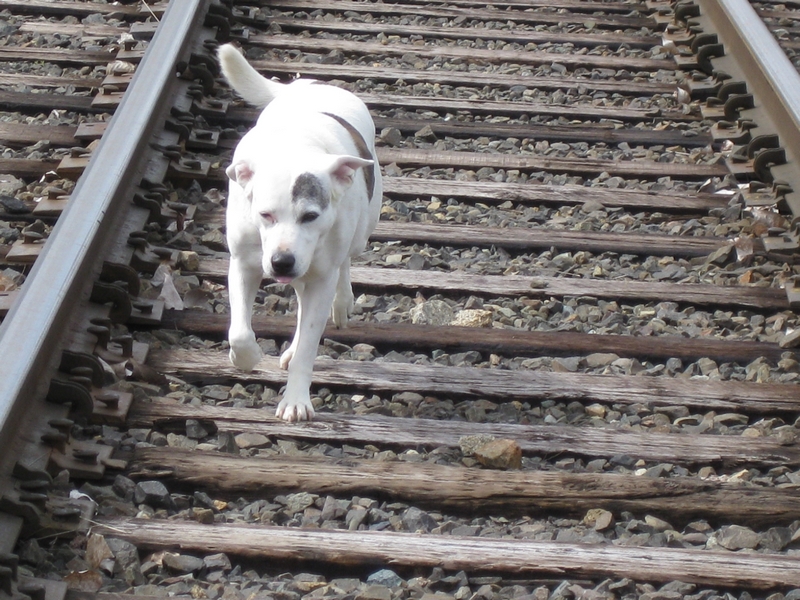 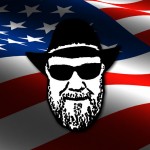